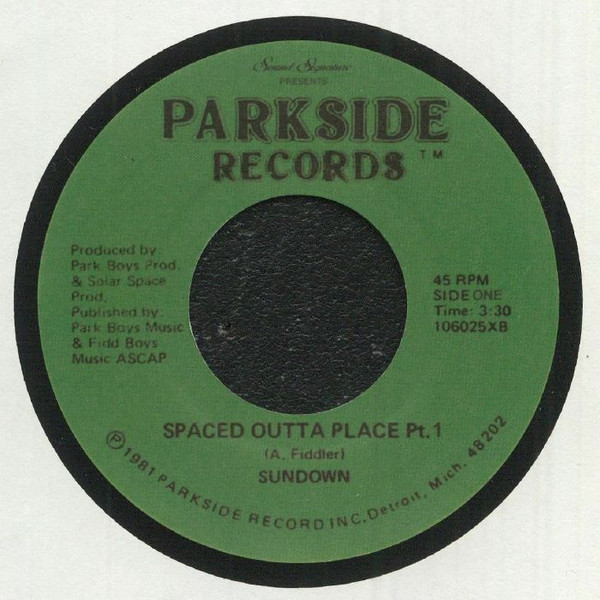 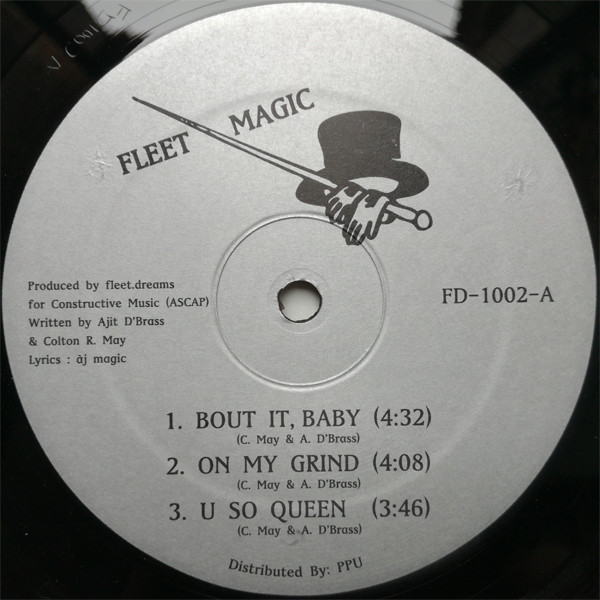 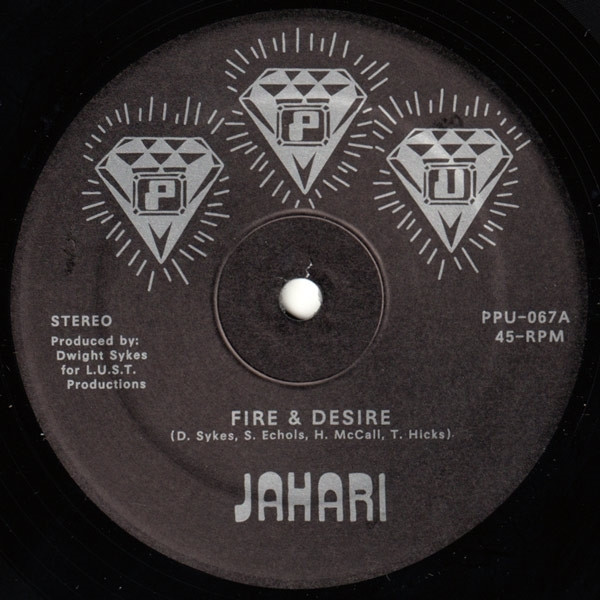 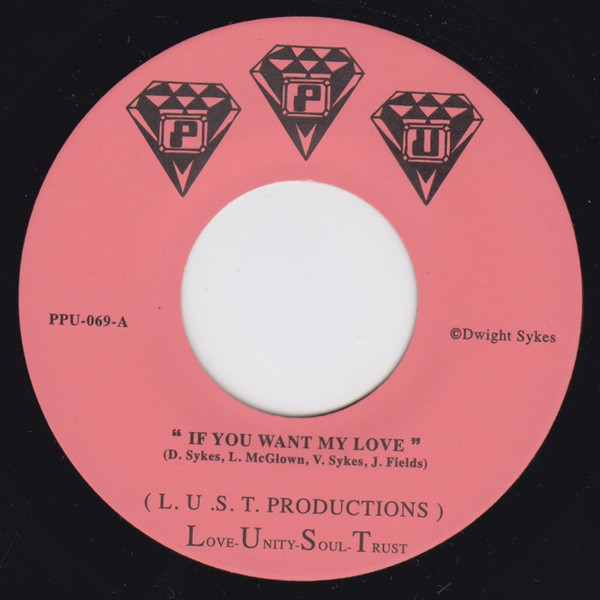 If You Want My Love… 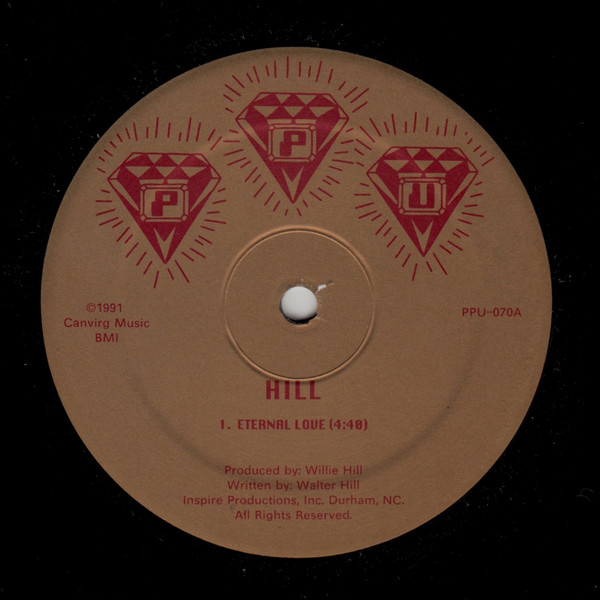 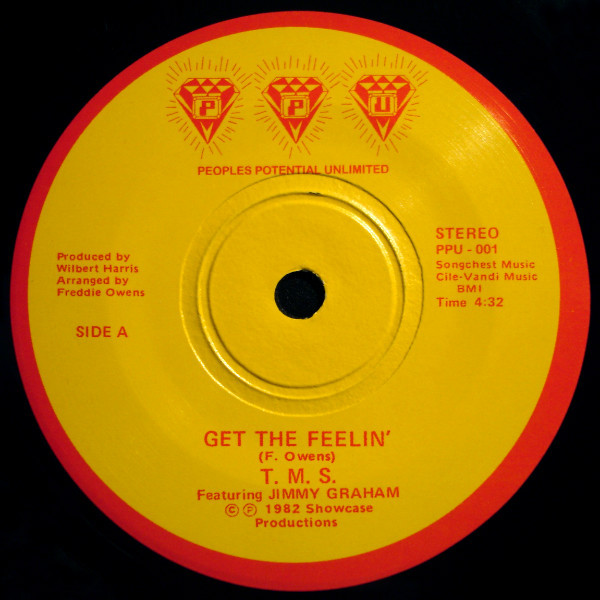 Get The Feelin' / Candy Man… 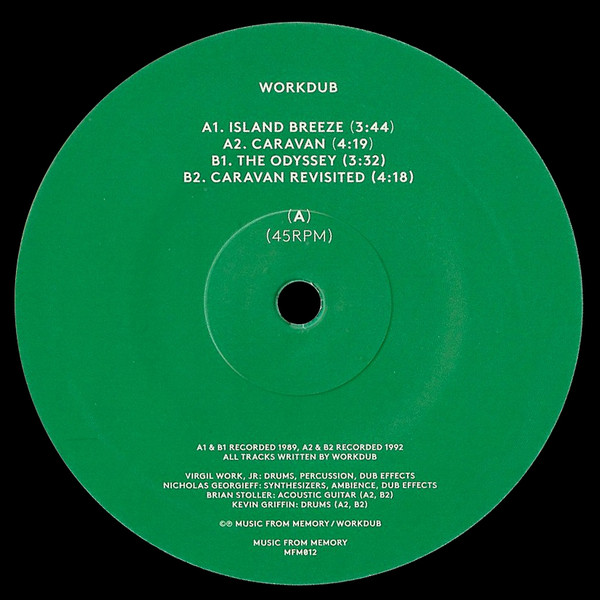 Music From Memory continue their 12ï¿½ series with the release of an EP from St. Louis outfit Workdub, taking four tracks from across the groups elusive privately released albums; ï¿½Workdub Iï¿½ (1989) released on LP and ï¿½Workdub IIï¿½ (1992) which was a cassette only release. TIP and be quick...this one is going to motor out!A project that ran for almost a decade and formed by musicians Virgil Work Jnr and Nicholas Georgieff, the name Workdub was a fusion of Virgilï¿½s Workplay and Nicholasï¿½ Dubit record labels. Introduced by a mutual friend, Workdubï¿½s music was very much an exploration into sound and was developed around weekly improvised jam sessions, with the tracks recorded in Nickï¿½s St. Louis basement home studio. Surrounded by an immense array of synthesizers and drum machines Nick Georgieff would experiment with rhythm programming, midi, digital effects and sound synthesis whilst Virgil would create intricate rhythm patterns for each song; in which he would also play various drum, percussion and synthesizer parts by hand. Together the pair combined ambient music with driving percussive rhythms and melody to create a very ethereal dubbed out instrumental sound of their own which moves between funk, new wave and industrial music. With a wide range of influences from Jazz musicians such as Miles Davis and John Coltrane through to electronic musicians Wally Badarou and Kraftwerk the Workdub sound also seems to have echoes of Detroit techno or the more ambient works of Larry Heard that were being made at the same time.